November is Prematurity Awareness Month. Three of the kidlets are preemies, so this month always sticks out to me. They have overcome so many challenges, pushed through therapies, and worked hard their whole lives. These kids amaze me!! 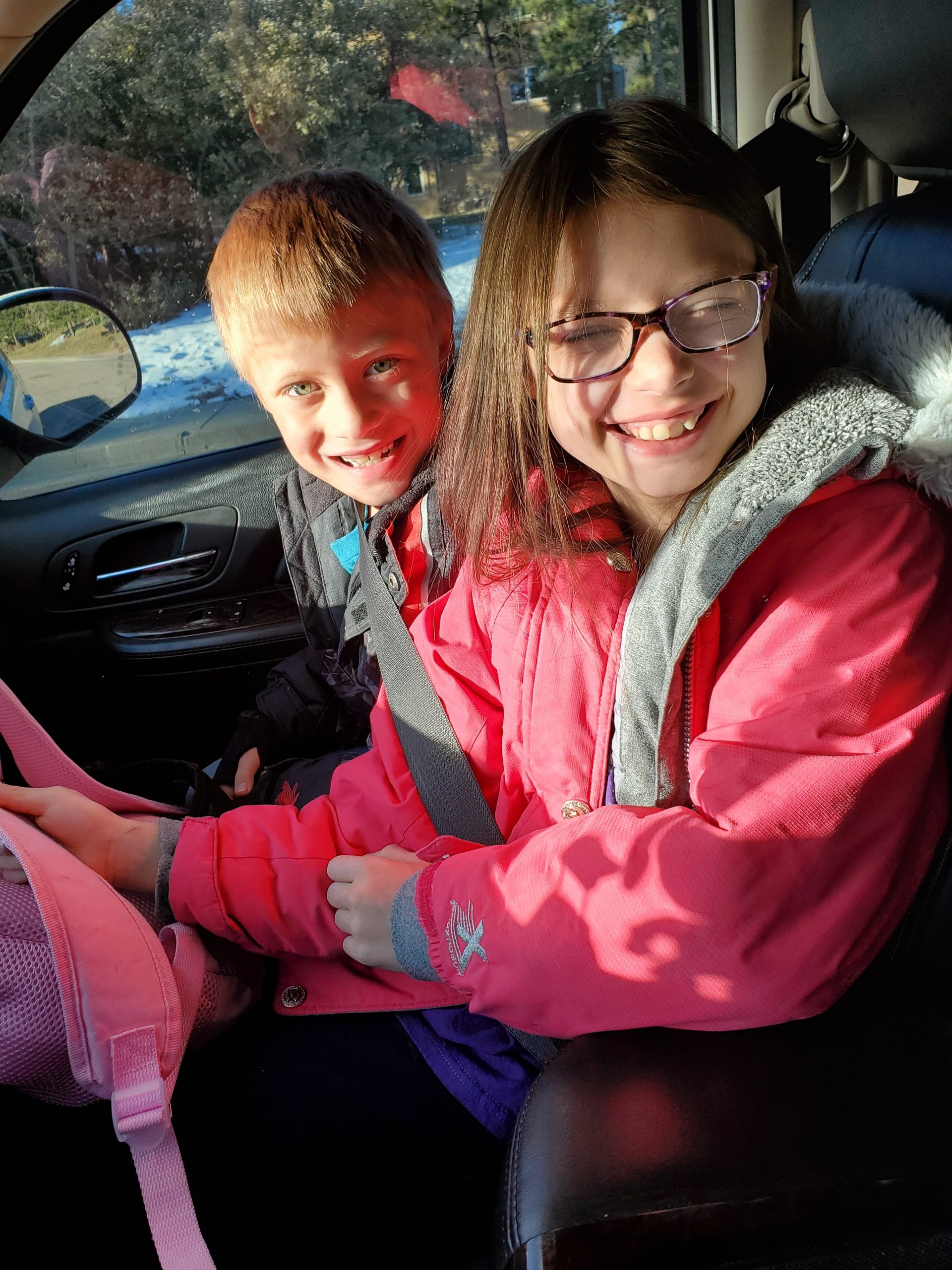 LN and LB goofing off at the bus stop

LB had her yearly pulmonology appointment, where we found out that her asthma is decently controlled, but hey, guess who hasn’t grown an inch or an ounce in a year? Doc was very concerned about that, so now she has a nutritionist and has been prescribed high calorie drinks to help her. She will also have blood work done, and based on the results she will either be sent to GI or Endocrinology. She eats like crazy, too!

LN has officially been diagnosed with ADHD (shocker!). The therapist was funny, after all the testing was done she goes, “Has anyone ever mentioned Attention Deficit Hyperactivity Disorder?” Um, yeah, anyone who has spent more than 30 seconds with him…… He will have further testing to look into auditory disorders, but he has a great school and a 504 already in place 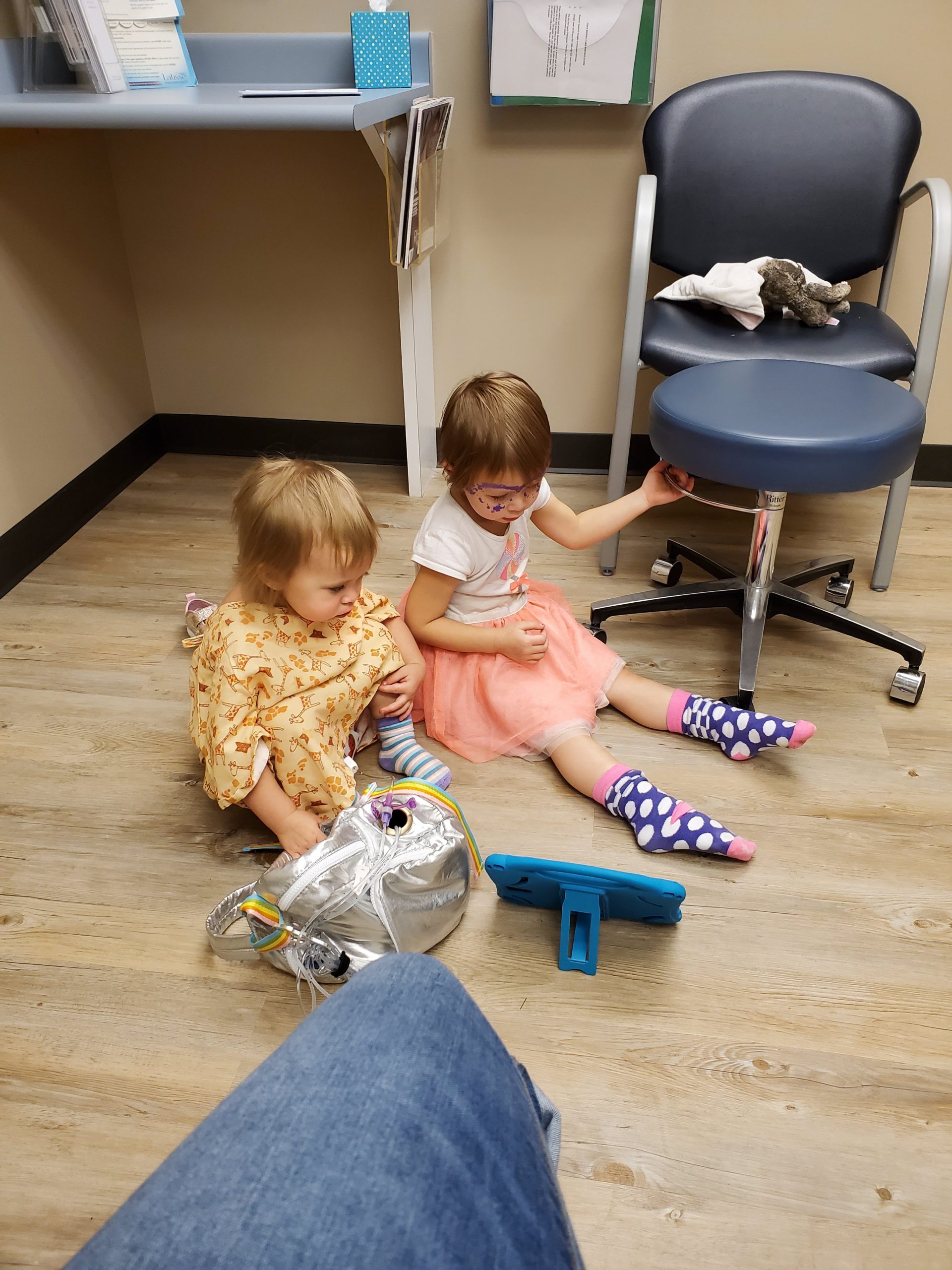 LE and LK getting along for once

LE was sent to Dermatology for her crazy rashes that come and go. She was assigned a PA. The PA looked at all the pics on my phone of the rashes, then got up and walked out. She came back in with the MD. He also looked at the pictures, looked at LE, and said, “This isn’t a normal kind of anything!” She was given an emergency referral to a pediatric dermatologist. That one figures it is severe eczema, but rather than show up like normal eczema, it just lowers her immune response so she is very prone to bacterial and viral infections, which cause massive blisters and bleeding holes. Ya know, cuz nothing can be easy. So she’s now on every hypoallergenic product they could come up with. We’ll see how it goes!

So, ya know. Life with preemies. Life with Special Needs. We are never bored!

Life is ridiculous. Seriously. In the past few months we’ve had to replace our water heater and furnace and then ...

Yesterday was a typical Monday around here.  Lots of chaos, lots of sick kids (and pets), and just general shenanigans. ...